Benchmark performance in 2019 was signiﬁcantly aﬀected by market conditions in shrimp and Mediterranean seabass and sea bream, as well as by changes and delays in their program of commercial scale trials for some pipeline products.

2019 was a challenging year for the Benchmark’s Advanced Nutrition division. Their main customers faced challenges in their shrimp business with declining prices and negative margin development, leading to reduced production, with an impact on demand for the company’s products. The production in all major shrimp markets contracted in 2019, with the exception of Ecuador which showed strong growth, and shrimp prices fell to their lowest in 30 years.

The situation was exacerbated in the Artemia sector by strong Artemia harvests and increased competition, resulting in price pressure. The Mediterranean seabass and seabream markets were also aﬀected by oversupply after a period of high stocking which aﬀected prices, reaching levels not seen since 2012. In Turkey, the largest producing country, this was exacerbated by the adverse economic environment, including high inﬂation and limited access to credit. Overall, producers reacted by contracting production reducing demand for products.

As a result, revenues in Advanced Nutrition are expected to be lower than the previous year. The division's health and diets segments were more resilient to market conditions with lower decrease expectations.

Peter George, executive chairman, said that "it is disappointing to report a performance which is below that expected at the beginning of the ﬁnancial year largely due to market conditions in Advanced Nutrition.”

“Following the management changes announced in August, the company has accelerated its program of efficiencies including the disposal and exit from non-core businesses and the implementation of a cost savings plan. During the year the group made good progress towards the launch of product candidate BMK08 which, together with its co-dependant technology CleanTreat®, has the potential to be transformational for the industry, delivering a solution with zero environmental impact to one of the industry's biggest challenges,” said George.

"While the timing of the recovery in the shrimp and seabass/seabream markets is uncertain, I remain conﬁdent that the actions we are taking and the products we are launching will move the group from its R&D investment phase into commercial profitability," stated George. 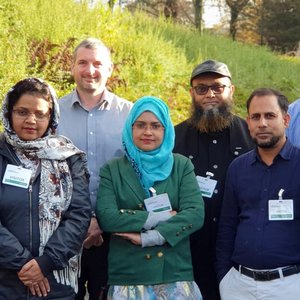 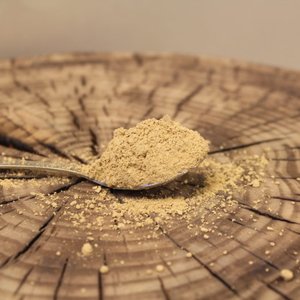 Finish researchers produce protein from sawdust to be used in aquafeeds