Two new Norwegian projects aim to improve salmon pigmentation by understanding the genes involved in the muscle pigmentation and the interaction between feeds and salmon physiology.

Pale red color in salmon muscle is increasingly reported as a quality problem for Norwegian farmed salmon. The pigment level has been steadily declining in recent years and in 2020, it is expected that farmers will report the lowest pigment levels measured in Norwegian farmed salmon ever. To solve the pigmentation problem, the astaxanthin content of feeds has been increased but due to low uptake over the intestine, it has not improved flesh pigmentation.

The project “Pigmentation of salmon muscle” aims at increasing the knowledge of the astaxanthin metabolism in salmon and how it is affected by various feed components, and whether stress affects the utilization of astaxanthin.

The project will study the interaction effects between feed raw materials and physiological mechanisms in salmon. This knowledge is easy to apply and implement in further studies, feed design and to promote the health of the fish. Nofima will lead this project.

The project “Red salmon - genetic effects” aims to ensure pigmentation in salmon by understanding the genes involved in. Several tests that have recently been performed show that genetics are crucial for good pigmentation. Three QTLs have already been identified that can increase the amount of pigments in the muscle. These are now being tested using CRISPR technology in a Norwegian Research Council’s project.

The FHF project, which is led by NMBU in collaboration with AquaGen, aims at developing a map of the molecular mechanisms that control the uptake, transport and turnover of salmon pigmentation.

“If the project succeeds in understanding which genes are involved in red pigmentation in salmon, we will be able to breed a salmon that will absorb color more efficiently. This is a demanded knowledge that can be used by the feed industry to adapt the feed to increase or inhibit color absorption,” said specialist manager at FHF, Kristian Prytz. 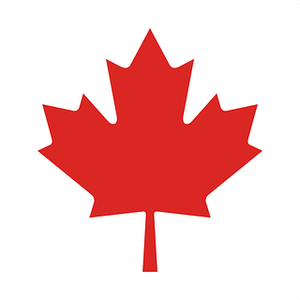 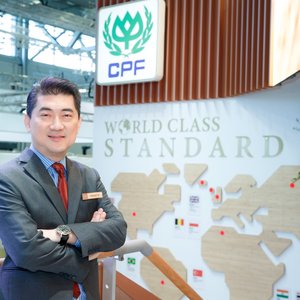 CPF increases profits thanks to aquaculture business despite pandemic