A European project validated the use of beer byproducts, such as bagasse and yeast, for their use as ingredients for aquafeeds and found no sensory differences when comparing with fish fed on commercial diets.

The re-utilization of byproducts derived from food production is a key part of the new policies on circular economy and sustainable development promoted by the European Union. The Life Brewery project, coordinated by the Spanish technology center AZTI, aims to demonstrate the viability of the waste generated in beer production and give them a second life as feed for aquaculture fish. The focus of the project, integrated into the LIFE program of the European Union, is to take advantage of the more than six million tons of bagasse and the million tons of yeast generated in beer production to obtain ingredients with the same nutritional value, digestibility and safety than those used by the aquafeed industry.

“The high number of high-value compounds (proteins, fiber, etc.) that contain the beer byproducts give them great potential for application in the pharmaceutical and cosmetic industries. But they are only a small part of the total waste, so it is necessary to look for new alternatives such as the sustainable production of aquaculture feeds,” said David San Martín, who is responsible for this project at AZTI. Specifically, the team developed and validated a new valorization scheme which allowed obtaining four prototypes of ingredients from yeast and bagasse, both hydrolyzed and unhydrolyzed.

To achieve this, the team developed a low carbon dehydration process, which is based on the use of an innovative combination of mechanical and thermal technologies to obtain sustainable ingredients from bagasse and yeast. Likewise, optimization of feed formulation has also been carried out to maximize the inclusion of these byproducts in aquafeeds.

Moreover, digestibility and growth tests with fish have been completed. “The performance of the nutritional efficiency tests of the new feeds is being tested in sole and gilthead seabream, as marine species and in trout as a freshwater model”, said San Martín. “The sensory analyzes that we carried out demonstrated that there are no differences between fish fed with these new ingredients and fish fed with commercial diets,” added San Martín.

The results of Life Brewery are relevant because they reduce the environmental impact of the agri-food industry. “Beer production generates organic wet byproducts that can be used as new food sources in humans and animals. In addition, for each liter of beer produced, seven liters of wastewater are produced that must be treated. Social awareness of this impact is key to the development of much more sustainable patterns of production and consumption,” San Martín said.

“In addition to all these benefits, the use of these byproducts implies an improvement in the environmental image of all agents in the value chain, as well as the generation of a new economic activity,” concluded San Martín. 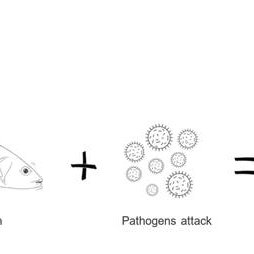 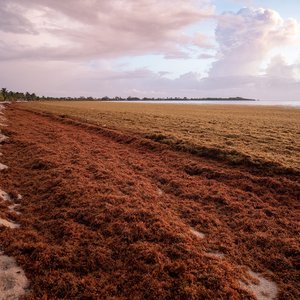