U. S. aquaculture has generally been confined to nearshore coastal waters or in other water bodies, such as ponds, that fall under state regulation. Recently, there has been an increased interest in expanding aquaculture to offshore waters, which would involve raising fish and shellfish in the open ocean, and consequently bringing these types of operations under federal regulation. While the offshore expansion has the potential to increase U.S. aquaculture production, no comprehensive legislative or regulatory framework to manage such an expansion exists. Instead, multiple federal agencies have authority to regulate different aspects of offshore aquaculture under a variety of existing laws that were not designed for this purpose.

In this context, GAO was asked to identify key issues that should be addressed in the development of an effective regulatory framework for U.S. offshore aquaculture. In conducting its assessment, GAO administered a questionnaire to a wide variety of key aquaculture stakeholders; analyzed laws, regulations, and key studies; and visited states that regulate nearshore aquaculture industries.

Although GAO is not making any recommendations, this review emphasizes the need to carefully consider a wide array of key issues as a regulatory framework for offshore aquaculture is developed. Agencies that provided official comments generally agreed with the report. 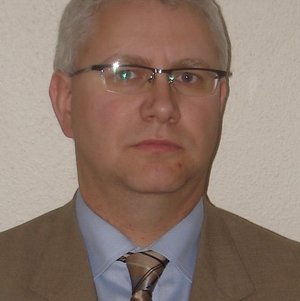