Is mesopelagic fishing a new source of aquafeed raw materials?

Mesopelagic fisheries are still at the beginning, but new results from experimental fishing and nutritional content indicate that it is a potential fishery resource that could be used in aquafeeds.

Mesopelagic fish, small species of fish that live between 200 and 1,000 meters deep in the ocean, have only been remotely exploited and represent a large potential fishery resource. Following a new global estimate of the resource of over 10 billion tons and a growing need for marine raw material for fish feed, in 2015 there was renewed interest in developing a fishery for mesopelagic species and the Norwegian Institute of Marine Research launched the “Mesopelagic initiative.”

Approximately 1,500 tons of pearlsides and krill were caught in the 2019 trial fishing along the Norwegian trench in the North Sea and such numbers of mesopelagic catches are quite new in Norway.

“One of the challenges has been that it is difficult to get profitable catches. The biomass is mostly thinly distributed over large areas. The experimental fishery, however, shows that it is possible to catch some mesopelagic species in reasonably large quantities. The 2019 results have given us a starting point to build on. Both biomass estimation and fishing technology must be further developed to make fishing more efficient and at the same time sustainable,” researchers said.

Scientists also investigated the nutritional contents of three mesopelagic species. It was found that pearlsides, krill and lantern fish contain high levels of micronutrients such as vitamin A, calcium, selenium and omega-3 fatty acids. Besides, slightly high values ​​of some metals such as cadmium and arsenic were found in some species and especially high fluorine levels in krill. Certain species have a high proportion of wax esters, that neither we nor the salmon can tolerate so well.

“Mesopelagic fisheries are still at the very beginning and we still do not know what could be relevant use,” researchers said. 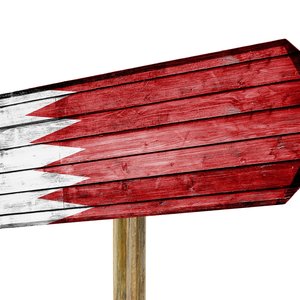 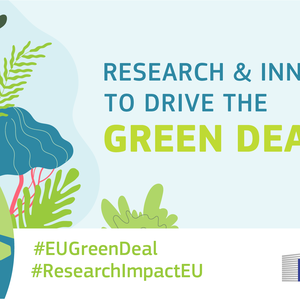