The EU-funded project, Oleaf4value, aims to find new ways to use olive leaves, such as adding them to salmon feed.

A new European-funded project, Oleaf4value, aims to find new ways to use olive leaves, such as adding them to salmon feed. Mowi Feed is one of the partners of the project.

Four-point five million tons of olive leaves are produced annually worldwide by the olive oil industry. These olive leaves contain so-called bioactive components that can strengthen, for example, the immune system. However, this biomass is underexploited, being burnt in fields, given to cattle, or, in some cases, burned to produce energy.

As part of the project, which has just commenced, researchers from the Norwegian Institute of Marine Research will investigate whether extract from olive leaves can affect resistance and/or support the immune response against relevant viral diseases in salmon. The olive leaves’ bioactive extract, containing a mixture of triterpenic acid and polyphenols bioactive components, will be added to salmon feed and the fish’s resistance will be tested in the research facilities of the IMR in Bergen.

Mowi Feed is acting as advisors on the salmon trials conducted by the Institute of Marine Research, participating actively in the design of the trials and ensuring the trial diets follow commercial standards. Mowi Feed will then be involved in discussions and conclusions around the results of these trials.

It is hoped that the project will give use to olive leaves, solving the problem of their removal from fields while obtaining high added value bioactive compounds with high-market potential.

The project receives funding from the Bio Based Industries Joint Undertaking under the EU’s Horizon 2020. 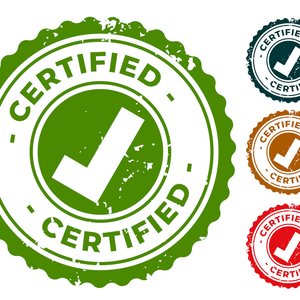 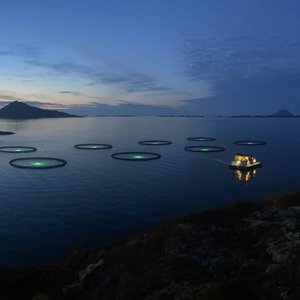