Nicovita to open a shrimp research center in Ecuador

The center will mimic real conditions for shrimp production and be dedicated to the validation and continuous improvement of existing and new technologies.

Nicovita signed an agreement to build the first experimental center for the development of shrimp aquaculture technology (CEA Tecnológico) in Ecuador.

The center will be an experimental research space with a set of shrimp farming tanks and a group of experts for the validation of existing, new and Nicovita-specific technologies, as well as the development of new technological solutions that contribute to improving productivity, efficiency and profitability in shrimp farming.

The research at CEA Tecnológico will be developed in an open production system, which will simulate shrimp farming production conditions of different regions in Latin America. This was possible thanks to its strategic location, which was selected after an exhaustive search to find the right area for the new project. After studying 14 locations, Nicovita decided to locate it in the Naranjal canton, two hours from Guayaquil, on the Ecuadorian coast, because it meets similar conditions to shrimp farms in terms of salinity, temperature, and rainfall, among others, and has characteristics that are extrapolated to the rest of the sector.

“This new Aquaculture Experimental Center for the development of technology shows our commitment to continue making important investments for sustained growth of the industry. It is a great pride for us to communicate this important milestone since it also continues to consolidate Nicovita as the brand with the most important network of research and innovation centers for shrimp in the world,” said Fabricio Vargas, general manager of Vitapro Ecuador.

The new center complements the research carried out in its central laboratory and pilot plant, as well as in the network of experimental centers dedicated to nutrition and health challenges that Nicovita has installed in Peru (Trujillo, Lima, Tumbes) and Mexico, respectively.

The new project follows the previous Nicovita investments, such as a new feed mill and the expansion of its production capacity. The Technological CEA is the starting point for new and larger investments focused on technology that Nicovita will soon launch on the market. 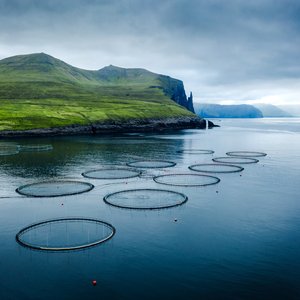 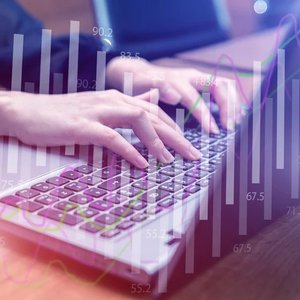