The USDA’s Agricultural Research Service (ARS) team found 33 new species of fungi in the genus Fusarium that produce mycotoxins that are harmful to plants and, in some cases, also present a direct threat to humans and livestock, as many can cause illness and may be carcinogenic if consumed regularly over a prolonged period.

According to Imane Laraba, lead author of the article and microbiologist at the ARS, some of these fungi also cause Fusarium head blight (FHB), an economically important disease of cereal crops in the United States.

The study showed that the fungus Fusarium is extremely complex and contains many plant pathogens and toxigenic species that endanger a wide range of economically important crops. While most of the fungi studied in the research were isolated from infected plants, some were found in soil.

On wheat, the fungus that causes the disease infects florets as seeds start to develop. The fungus and the toxins accumulate in the wheat seeds. As a result, if these seeds are harvested and ground into flour, the toxins present in the flour can cause the rejection of entire loads of grain.

“The rejection of contaminated wheat prevents toxins from getting into our food supply, but it represents a significant financial loss to growers and may increase the price of grain and flour – and, ultimately, the cost of bread, pasta, crackers, etc.,” said Kirk Broders, curator of the ARS Culture Collection and microbiologist at MPM. “This is why it is so important to prevent the fungus from infecting the wheat head during the season.”

Since 25% of the world’s crops are affected by mycotoxins each year, the annual yield losses of around 1 billion metric tons of food and food products. Consequently, the sector could lose from USD 500 million - 1.5 billion annually.

The new fungal species isolated by the research are being held at the Mycotoxin Prevention and Applied Microbiology Research (MPM), which is part of the National Center for Agricultural Utilization Research (NCAUR). The center hosts the ARS Culture Collection, one of the largest public collections of microbes (bacteria, yeast, and filamentous fungi) in the world. Researchers around the world can use the specimens isolated from the study to breed more resistant crops, develop new diagnostic tools to monitor pathogens, detect new invasive pathogens and prevent them from spreading and evaluate new chemical and biological control compounds. 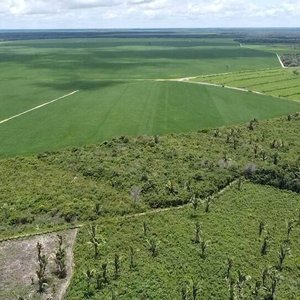 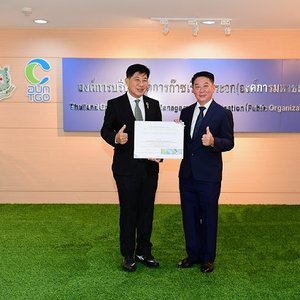