The study highlights the importance of the type of replaced protein source when evaluating nutritional values of black soldier fly for salmonids.

Black soldier fly (Hermetia illucens) has gained attention as a sustainable novel protein source in fish feed due to its high nutritional value and low environmental impacts. In the past decade, effects of the use of black soldier fly in aquafeeds have widely been studied in salmonids, however, these studies reported high variation in the success of fish responses to BSF in diets.

A team of researchers from the Norwegian University of Life Sciences conducted a meta-analysis to compile and systematically quantify the effect of black soldier fly in diets for salmonids on growth performance and nutrient utilization. The main meta-analysis showed that dietary inclusion of black soldier fly did not compromise the specific growth rate, feed conversion ratio, feed intake, protein digestibility and protein efficiency ratio in salmonids. 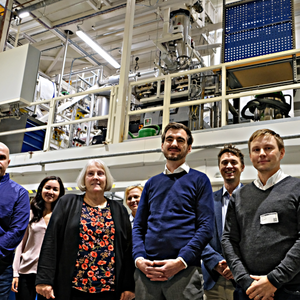 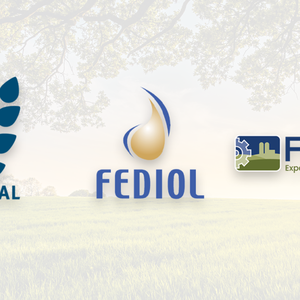