A study showed that the use of Veramaris® microalgal oil in diets is well tolerated by rainbow trout, even at high levels (10% supplementation) in fish oil-free diets.

Novel sources of omega‐3 fatty acids are essential for the sustainable development of the aquaculture industry and Veramaris is one of the front runners. The company, a joint venture between DSM and Evonik, produces essential omega-3 fatty acids EPA and DHA using locally sourced sugar through a fermentation process utilizing the algae strain, Schizochytrium.

The company has now released the results of a study about the incorporation of its novel algal oil as a source of eicosapentaenoic acid (EPA) and docosahexaenoic acid (DHA) in rainbow trout (Oncorhynchus mykiss) diets.

Results showed that the palatability of the diets was maintained with high inclusion levels (up to 10%) of algal oil. The fatty acid profile of the muscle was found to reflect that of the diets, suggesting that when high levels of omega‐3 are included in the diet of rainbow trout, they are deposited in the muscle rather than used for metabolic processes. The growth and the blood parameters of the animals were optimal for all the treatments in the safety trial, with algal oil inclusion levels up to 6%.

“All these results in combination show that Veramaris® algal oil containing EPA and DHA can be used as an efficient source of omega‐3 fatty acids for salmonids,” researchers concluded. 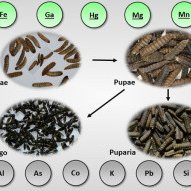 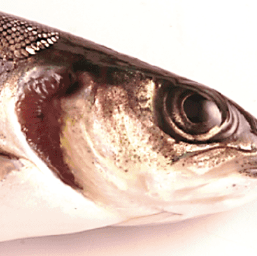