What are the manganese dietary requirements in plant-based diets for European seabream?

Researchers found that manganese content present in the basal diet (19 mg Mn kg−1) was sufficient to cover the requirements in juvenile gilthead seabream, but higher supplementation might be required under oxidative stress.

Manganese is an essential metal for fish and requirements have been established for several finfish but not for gilthead seabream. A team of researchers, together with Skretting, aimed to establish the optimal dietary supplementation level of this mineral in gilthead seabream fingerlings fed plant-based diets.

“Overall, results suggest that the manganese content present in the basal diet (19 mg Mn kg−1) was sufficient to cover the requirements in juvenile gilthead seabream fed practical plant-based diets, although results from oxidative status markers might point out the need to increase supplementation levels beyond this point when fish are under conditions that may affect their oxidative status,” researchers concluded. 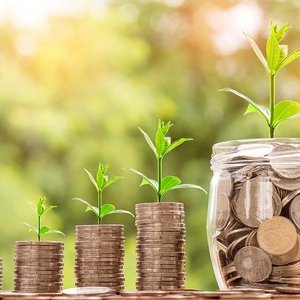 Opportunities for aquaculture startups to scaleup