“We congratulate all the contestants who rose to the challenge despite all the recent adversity and supply chain disruptions,” said Kevin Fitzsimmons, professor at the University of Arizona and chair of the F3 Challenge, during a special ceremony at the Global Seafood Alliance’s GOAL conference. “Their hard work and flexibility paid off.”

The prizes were awarded in each of three categories—salmonid, shrimp, and other carnivorous species—to the contestant that produced and sold the most “fish-free” feed made without wild-caught fish or any marine-animal ingredient.

Japan-based Dainichi Corporation received an Honorable Mention Award, a US$25,000 prize for their breakthrough feed for red sea bream.

Over three million kilograms of feed was sold in all seafood categories during the roughly 16-month contest, and over 95 million forage fish were spared from use in animal feed.

The F3 - Future of Fish Feed assures greater global food security by reducing the aquaculture industry’s reliance on fishmeal and fish oil to future-proof the supply chain. The next F3 Challenge will be announced in early 2023. 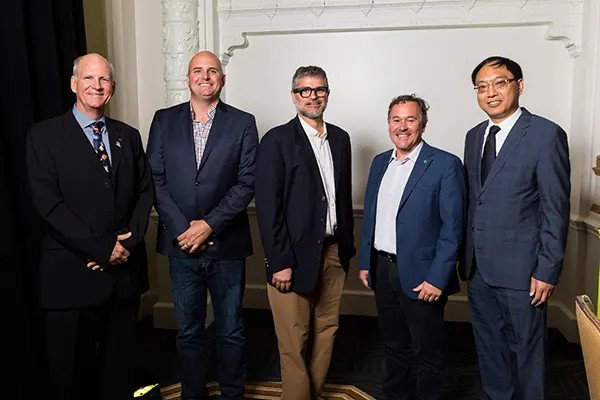 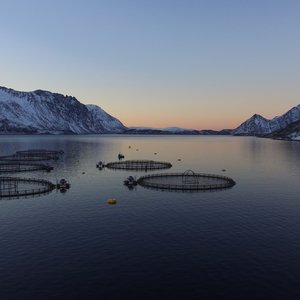