OECD and FAO released an outlook for the coming decade that predicts higher and more efficient aquaculture production.

The Agricultural Outlook 2019-2028 is a collaborative effort of the Organization for Economic Co-operation and Development (OECD) and the Food and Agriculture Organization (FAO) of the United Nations. It brings together the commodity, policy and country expertise of both organizations as well as input from collaborating member countries to provide an annual assessment of the prospects for the coming decade of national, regional and global agricultural commodity markets. This year\'s special feature will focus on agricultural development in Latin America.

The report expects that all forms of aquaculture production will continue to increase, but rates of growth will be uneven across groups and the importance of different species, in terms of quantities produced at the world level, will change as a consequence.

The report also predicts greater efficiency in aquaculture production, especially by reducing the amount of fishmeal or fish oil needed to produce a given quantity of farmed fish, including using substitutes such as protein meal, insects, or algae in fish feed rations. The relative share of feed derived from wild fish species (e.g. anchovies) is expected to continue to fall over the next decade. 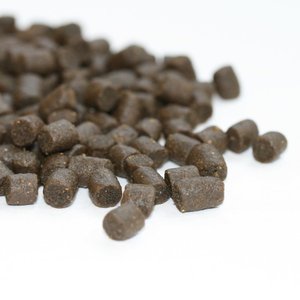