Fisheries and aquaculture byproducts in the EU

Around one third of the world’s fishmeal production comes from byproducts and Europe ranked as the region with the highest utilization of byproducts for the fishmeal industry.

Processing fish and shellfish for human consumption generates waste that is  mainly used in the production of fishmeal and fish oil, but some also go to waste. Byproducts are generally underutilized, with an estimated 12 million tons of seafood processing byproducts not used for any purposes, according to the latest EUMOFA Monthly Highlights report that assesses the fisheries and aquaculture byproducts in the EU.

Byproducts can be of relatively low value – such as those used to feed farmed animals – or extremely high value products that are used for dietetic products (chitosan), pharmaceutical products, cosmetics or functional foods.

Raw material for the production of fishmeal (left) and fish oil (right) in 2016. Source: EUMOFA/IFFO.

Europe ranked as the region with the highest utilization of byproducts for the fishmeal industry, as its industry sources 54% of its raw materials from by-products. In 2018, EU exports of byproducts to Asian markets constituted 70% of total volume and 61% of total value of EU by-product exports. The top three destinations were China, Japan and Vietnam. The main countries of origin for by-products imported into the EU are the U.S., Iceland, Norway, China and Greenland. 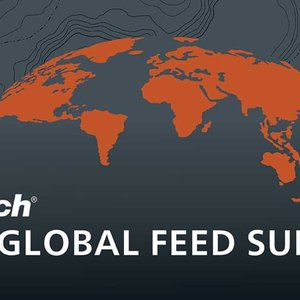 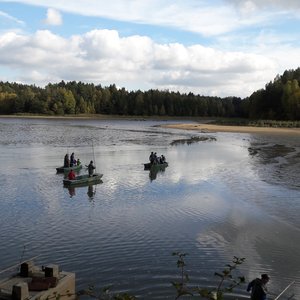 Second recommendation for the sustainable development of EU aquaculture