US reports expect another year of high soybean prices and others expect that high crop prices appear to lose momentum.

Although early in the season, FAO expects global cereal production to increase for a third consecutive year in 2021. The forecast for global cereal utilization in 2020/21 has been raised by 11.0 million tons from the previous report and now stands at 2,777 million tons, 2.4% above the 2019/20 level. The increase reflects higher estimates of feed use of wheat in China amidst strong demand, as its livestock sector recovers from African swine fever, and highly elevated domestic maize prices. Also due mostly to an upwards revision to feed use of barley in China, the 2020/21 global coarse grains utilization forecast has been raised by 2.9 million tons this month to 1,500 million tons, up 2.9% from 2019/20.

Increased confidence in the global supply and demand situation contributed to lower market volatility and put some downward pressure on international crop prices which had been climbing for several months, according to AMIS Market Monitor.

Latest forecasts confirm expectations of a strong rebound in global soybean production in 2020/21 while the early outlook for 2021/22 suggests an increase in wheat production. Although planting intentions of US farmers for maize and soybeans are lower than anticipated by the market, plantings for both crops would still be up compared to 2020. These factors, combined with a strengthening US dollar and slack economic activity in most countries, could curb the upward momentum of prices in the near term, according to AMIS Market Monitor.

In contrast, according to the latest USDA Oil Crops Outlook, planted soybean intentions are lower than expected and could face another year of high soybean prices. At USSEC’s World Agricultural Supply and Demand (WASDE) briefing, it was also agreed that new crop pricing is most at risk of going higher.

In Brazil, harvesting is progressing under favorable conditions across most of the country and with exceptional conditions in the Northeast region. There is an increase in total sown area compared to last year. In Argentina, conditions remain mixed across both the early-planted crop (larger season) and the late-planted crop (smaller season) due to uneven rainfall.

Following a six-month upward trend, futures prices for wheat, maize and soybeans appeared to lose momentum, according to AMIS Market Monitor. Wheat values eased slightly as a record crop was forecast for Australia and favorable weather returned to the US southern plains and the Black Sea region. Maize prices were mostly unchanged even as exports remained brisk.

Despite this month’s fairly muted markets, prices for wheat, maize and soybeans were considerably higher y/y at 18.8, 53.6 and 62.8%, respectively. 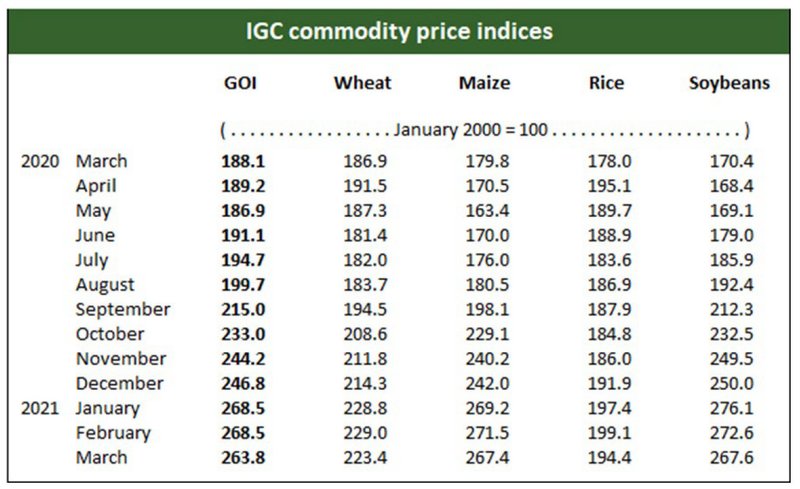 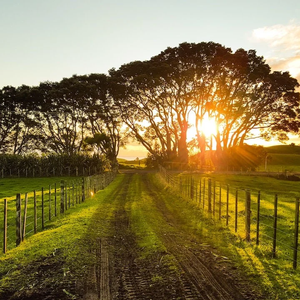 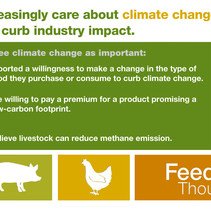