The French insect protein producer will establish two production sites and plans to deploy nine production sites by 2029 with an annual conversion capacity of 1.5 million tons of bio-residues.

French insect protein producer, Agronutris, raised €100 million to deploy its first industrial unit in Rethel, France by the end of 2022 and finance the establishment of a second larger site.

The fund is 50% in equity subscribed by the SPI “Société de Projets Industriels” fund managed by Bpifrance, lead of this operation, Mirova, Nutergia Group, Crédit Agricole Nord-Est and business angel Bertrand Jelensperger; 40% in long-term debt with Caisses d'Epargne Grand-Est, Haut de France and Midi-Pyrénées, CIC and Crédit Coopératif; and 10% in subsidy provided by the state as part of the France Relance plan (€8 million) and by the Grand-Est region.

“This fundraising gives us the means to start a new stage in our development, but it is also a recognition of the progress made by the company over the past ten years. It marks a very good year for Agronutris where we were the first company authorized in Europe to market insects for human consumption,” said Cédric Auriol, co-founder and CEO of Agronutris.

Agronutris is the only company in France to have systemically reared three species: crickets, mealworm (Tenebrio molitor) and black soldier fly (Hermetia illucens) and has partnered with Bühler to develop the insect production technology. It is also the only company to have obtained authorization to market insects for human consumption. The first productions of the industrial site will focus on black soldier fly for the aquaculture and pet food markets.

The Rethel site is located in an area with numerous deposits of agro-industrial inputs, byproducts and co-products, which will be used to feed the insects raised in the factory. The first two sites will have a conversion capacity of 280,000 tons per year of bio-residues from the agro-industry. By deploying nine production sites by 2029 with a cumulative annual conversion capacity of 1.5 million tons of bio-residues, Agronutris intends to assert itself as a leading global player in sustainable nutrition. 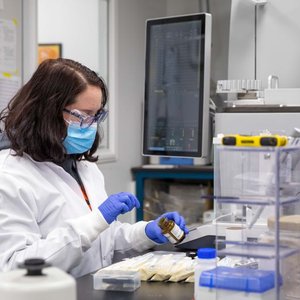 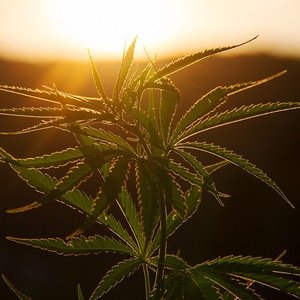 AAFCO calls for more research on hemp ingredients in feed