Cargill to include algae oil in all feeds in Norway

The company has entered into an agreement that gives access to larger volumes and will include algae as part of the oil mix in all fish feeds from April.

Since 2018, Cargill has supplied feed containing omega-3 from algae to customers under request. The company has now entered into an agreement that gives access to larger volumes and will include algae as part of the oil mix in all fish feeds from April.

Trond Ytre-Arne, risk management and sourcing manager for Cargill Aqua Nutrition’s North Sea region, said, “we are replacing a significant part of the fish oil with algae oil. This will make Cargill less dependent on fish oil and helps us have more stable access to omega-3, which is absolutely necessary for sustainable industry growth.”

Algal oil is now available in commercial volumes. Considerable investments have been made in the industry and good capacity has been built. This would not have been possible without the good cooperation of fish farmers who have paved the way and used algal oil in their feed. Here Lerøy Seafood Group took early responsibility, and their pioneering work in integrating algae into the feed has been central in building up the algae industry.

Jørgen Skeide, feed manager at Lerøy Seafood Group, said that “Lerøy chose to work strategically with algae as a feed raw material early on to achieve our goals of fish health, human nutrition and delivery reliability on marine omega-3 sources. We are pleased to see that our commitment and early inclusion of algae in our standard feed has contributed to the industrialization of the supply chain and create a market that brings price and volume to a level that makes sustainable EPA and DHA available to all fish farmers.” 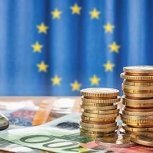 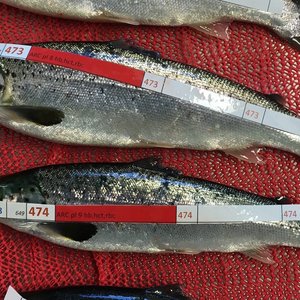 Fish traits can be influenced by feeds